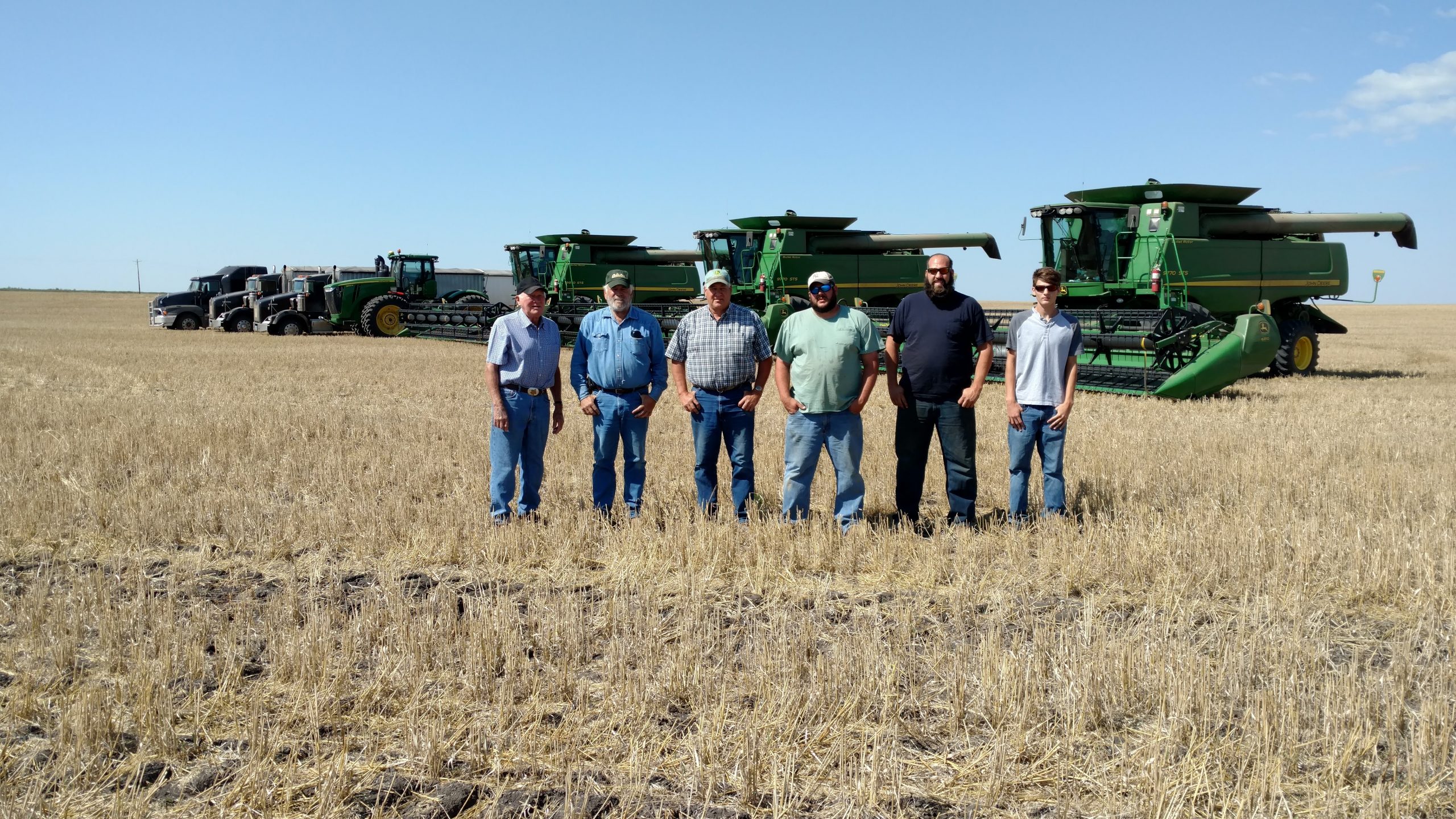 Haugen Farm Realty was founded in 1983 by Don Haugen along with his two sons Jeff and Brad. They first cut their teeth in the real estate industry through a separate partnership with Watne Realty in Minot. They specifically focused on the farm real estate sales division within the company before splitting off and founding their own entrepreneurial venture.

In 2010, Ryan Haugen, Brad’s oldest son moved his family back to the Minot area from Grand Forks. Ryan first became an apprentice appraiser under Brad and began solely working towards his licensure as a Certified General Appraiser for the first three years of his employment with Haugen Farm Realty. After three years with the company he acquired his real estate sales license and began selling real estate. Ryan became licensed as a Certified General Appraiser in the State of North Dakota in June, 2017. Brad, retired in December of 2017 and Ryan acquired ownership of the company and took over as the broker on January 1, 2018.

Ryan has served on the board of directors for the North Dakota Chapter of the American Society of Farm Managers and Rural Appraisers since 2014 and is currently following in his fathers footsteps as the ND Chapter President for 2020 and 2021.